Today, our family had the rare occasion of going out to lunch in the middle of the week to celebrate some good news. We were quickly reminded why we never go out to eat anymore--our kids are nuts. I'm pretty sure that each Red Robin employee who witnessed our scene at the corner booth entered a convent or monastery upon our departure from the establishment.

June and Gwen took turns crying, screaming, running away, and our celebratory outing quickly turned into an eating contest between Dan and me, stuffing as many bites in our months as we possibly could so we could haul Hurricane Jolley the heck outta there.

I took June on a walk toward the end of the meal, and took my eyes off of her for two seconds. Two seconds. I know, I know--why would I ever take my eyes off this child? I cannot even blink most days for fear of arson or other criminal activity. When I turned around, I found her inside one of these:

A claw machine. See that grey door on the right? The machine at Red Robin had a door that was closer to the ground. Girlfriend June opened that door and climbed right in. She succeeded in crawling through the door, and it SHUT BEHIND HER. She was standing up, and her head was inside the glass next to the toys.

It's hard to describe, but the space was really small, even for a person like her. She had to squeeze herself in there. Once the door shut, it was next to impossible to push the door back toward her while also squeezing her body underneath it. It's not like someone could just get in and out of it whenever she wanted.

A Red Robin employee looked over and saw a child's head floating in the machine and started screaming. I ran over to the machine just as Dan was coming over with Gwen. He gave me a look that let me know I had lost my nomination for Mother of the Year. And I was so close! Haha.

Daniel bent over and pushed on the door and tried to force June's legs back under. But June was in heaven and kept pushing the door at him from the opposite side. An employee called a manager. It was really exciting.

We began to worry that we wouldn't be able to get her out without having someone open the machine because the crawl space was so tight and it was much harder to crawl back out than to enter. And, like I said, June was working AGAINST us. Dan was yelling at June through the glass. "COME BACK OUT. NOW!" and June was not complying in the slightest.

Finally, he yanked her out, just as the manager was coming up. We called out an apology to the employees and ran to the car. The girl who had first seen June in the machine was pretty much hyperventilating.

Now THAT's how you celebrate something.
Posted by HJolley at 3:56 PM 12 comments:

March is full of important numbers for me.

NINE years ago in March, I became a full-time missionary. I entered the Missionary Training Center to serve the people of Romania for eighteen months. I don't think anything in my life has changed me more than those eighteen months. The Romanian people live in my heart and have changed the way I see the world. Someone once told me, "Once you come home from your mission, you will think about it every single day for the rest of your life." And it's true. I think about those people every day. I think about the kind of missionary I was, the kind of missionary I wasn't, and the kind of missionary I wanted to be. I think about the oh-so-little I really did, and the huge amount of stuff the Savior did. He has so many names--the Savior, the Redeemer, the Son of God, etc. On my mission, His name was the Gap Filler. He took my teensy tiny offering, full of holes and weaknesses, and filled in the gaps and reinforced the weak spots. My goal on my mission was to live up to Elder David A. Bednar's challenge that we no longer need missions to be good for the missionary, but instead missionaries who will be good for the mission. As I tried daily to be a contributor, a helper and an instrument to the Lord's work, I couldn't help but notice that I was given ten-fold back. It took me a long time to realize that I was never going to catch up to the Lord and His blessings. And that I didn't need to. That all He wanted from me was my heart.

FIVE years ago in March, I became a wife. In those short five years, I have learned so much about why God commands us to get married. For me, marriage has been my personal classroom for understanding the Plan of Salvation. While marriage has been full of high moments, it's the hard moments that have made me appreciate it. Dan is the man who will always hold strong during tough times and who will always do what needs to be done for his family. This includes being the best listener I know. And the most even-keeled person around. And the guy who is up for any crazy idea of mine, any time. 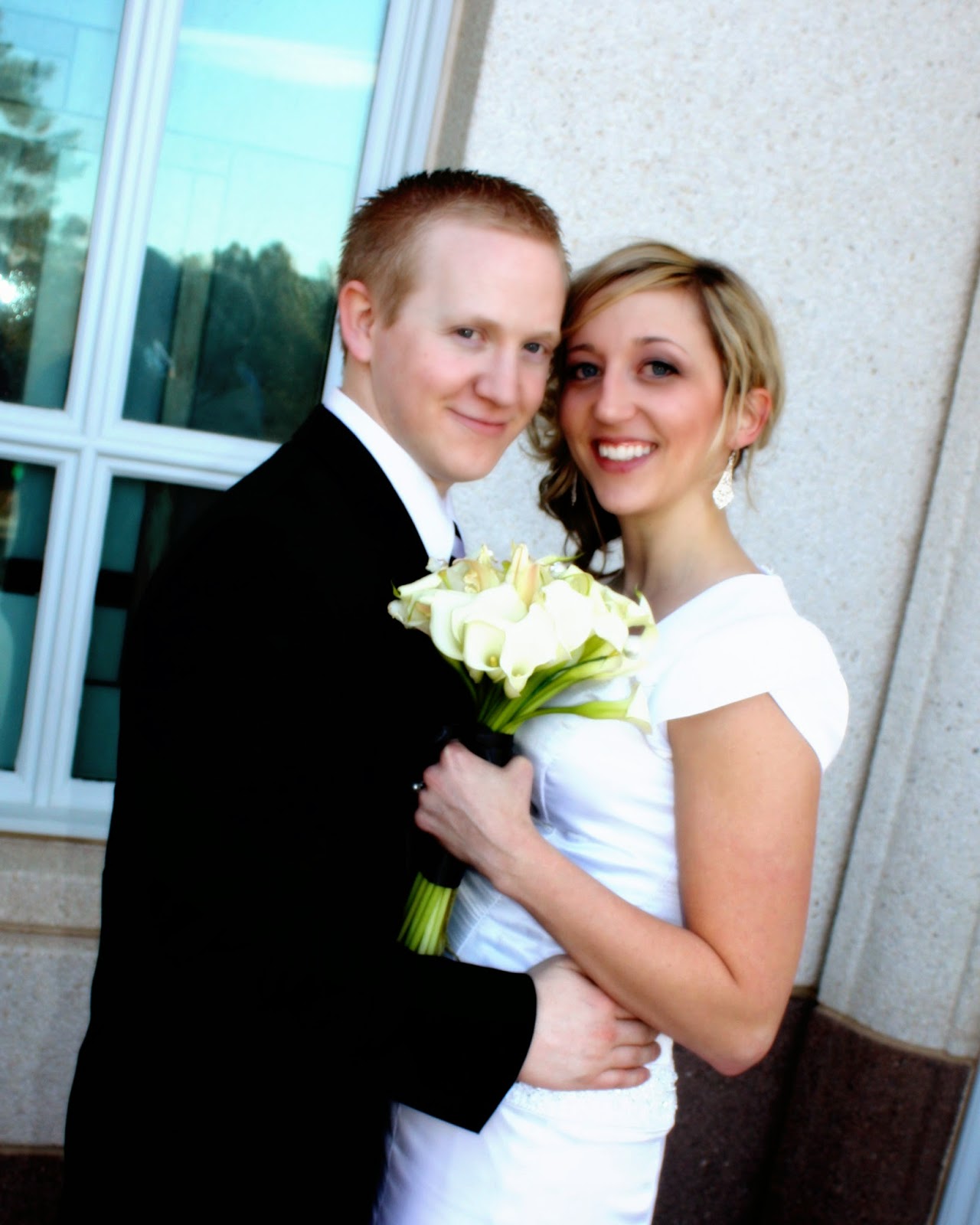 THREE years ago in March, I became a mother. Sandra June Jolley was born March 26th. When I was 6 months pregnant with her, I had a dream that she was a baby one day and then the next, she was a toddler with a blonde ponytail. That dream has been pretty accurate. She has grown up so fast. She has not been the child I predicted she would be, but she has been the child I have needed. She is happy, funny and stubborn. She keeps me guessing. We knock heads a lot, and she wins a lot. 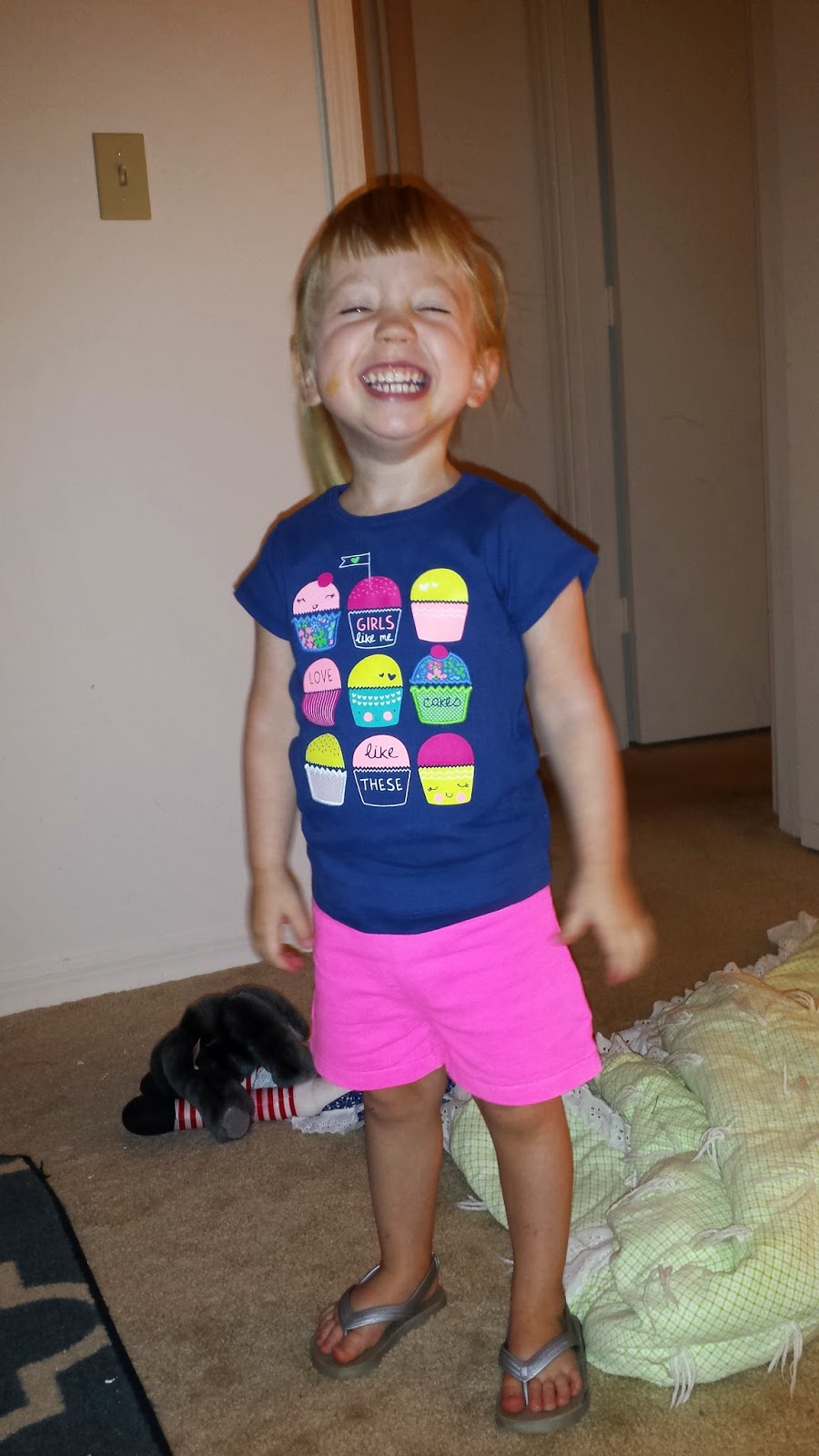 For her birthday, we had a birthday party at the park. 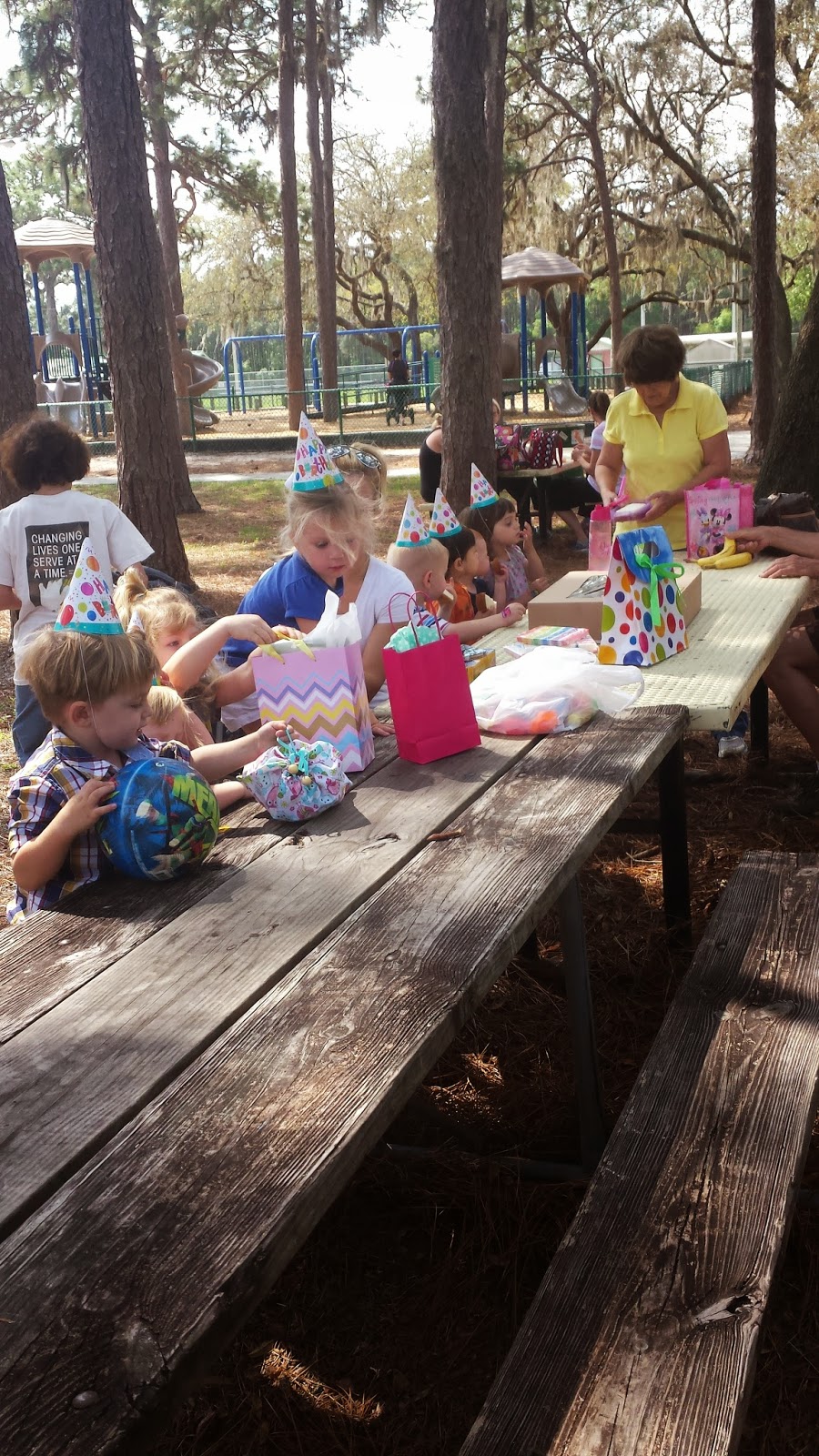 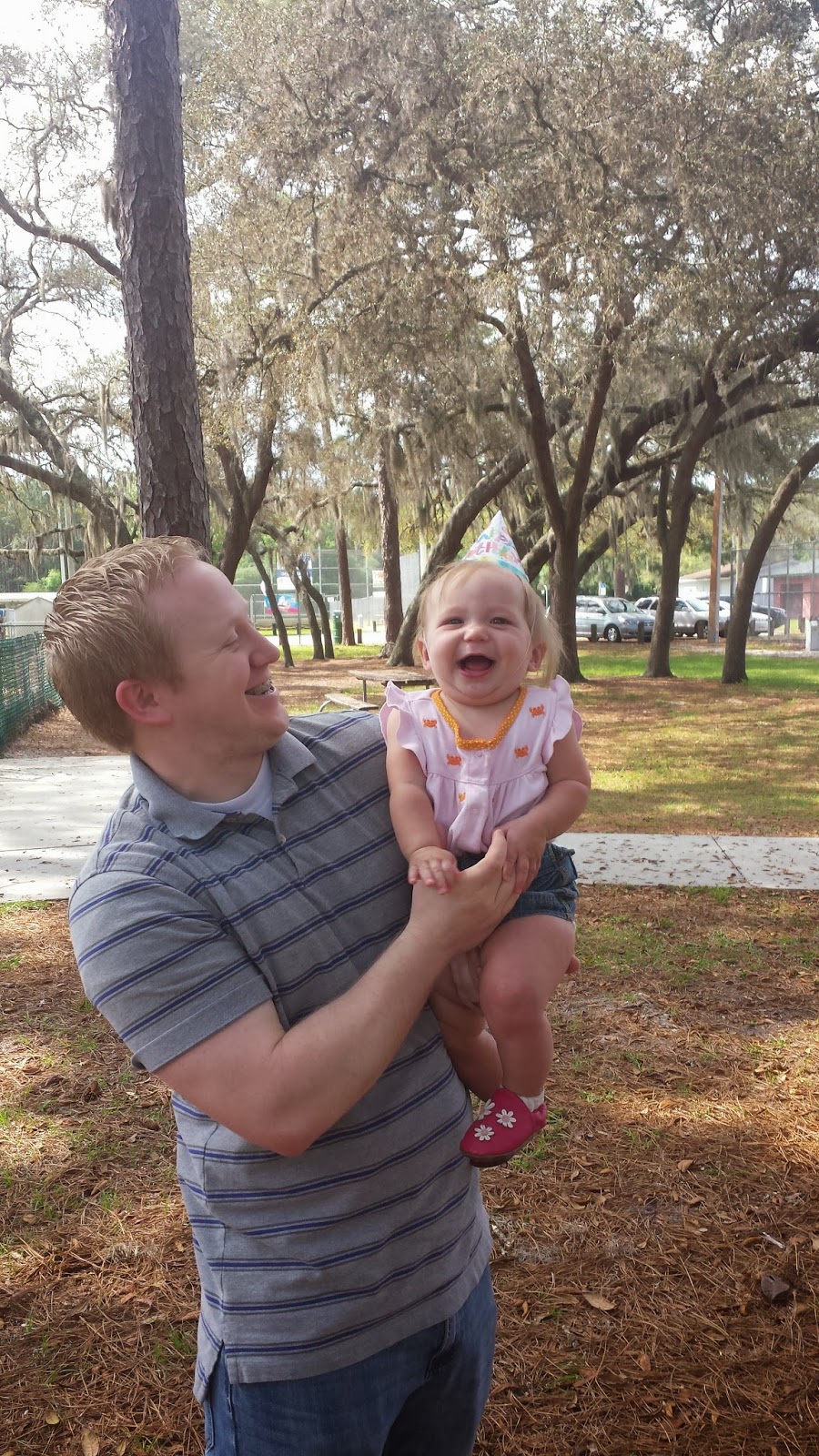 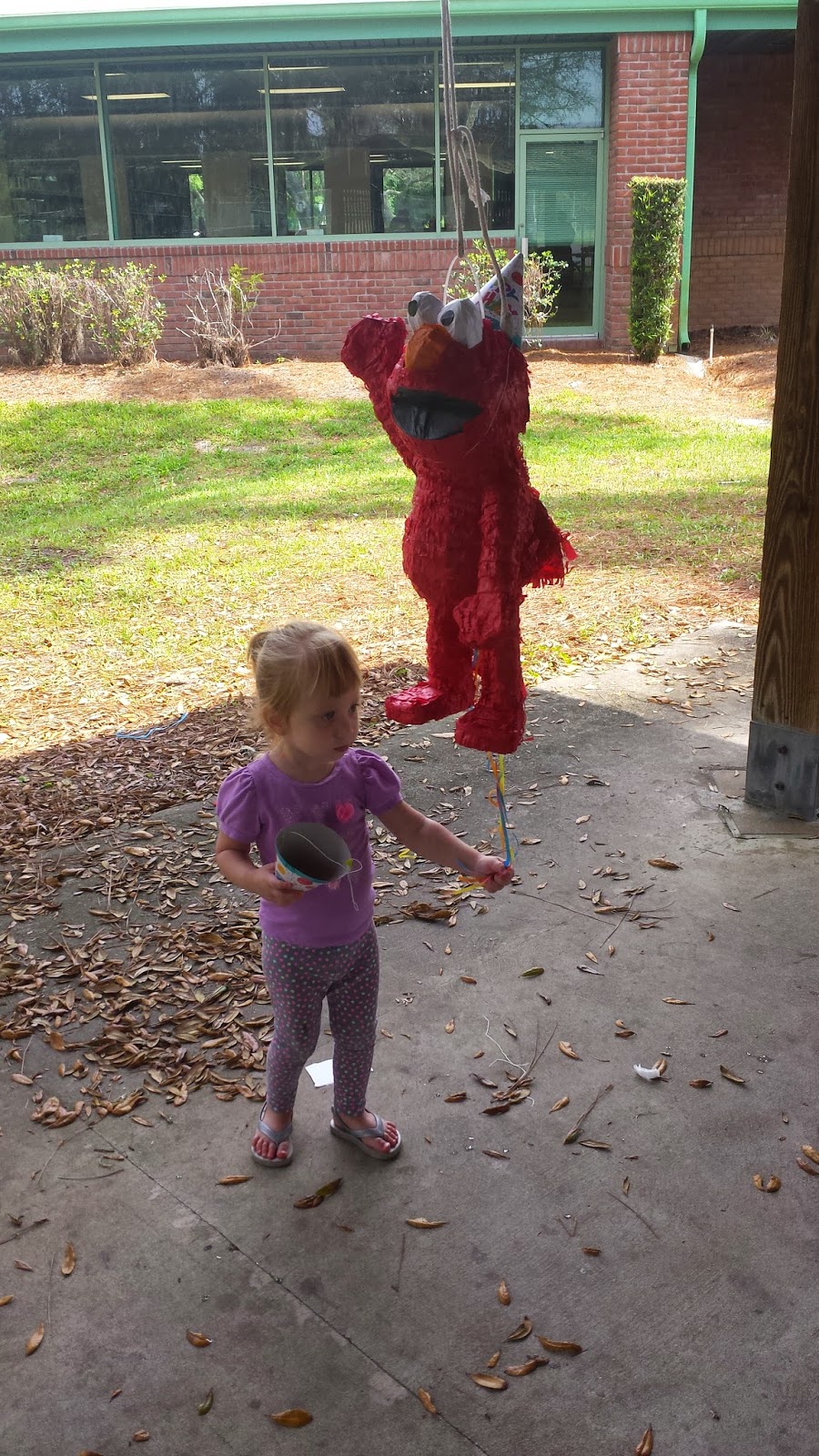 I was so touched by the gifts she was given. Homemade, heartfelt, thoughtful gifts. Made me kind of want to do the same thing for others, but I will probably just stick to my Target dollar bin route since my crafts tend to make little children cry for their mothers.

A couple of the gifts: 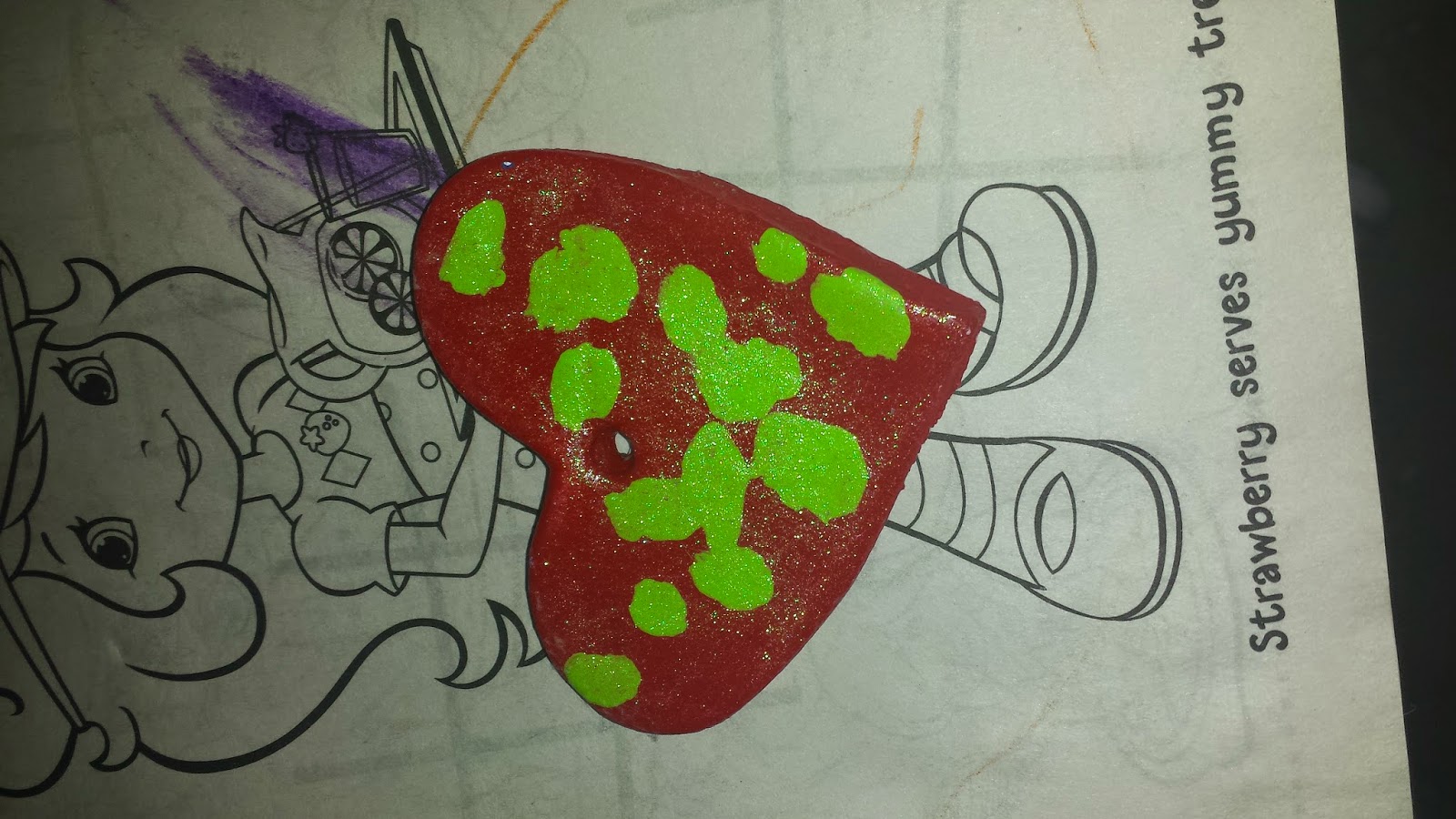 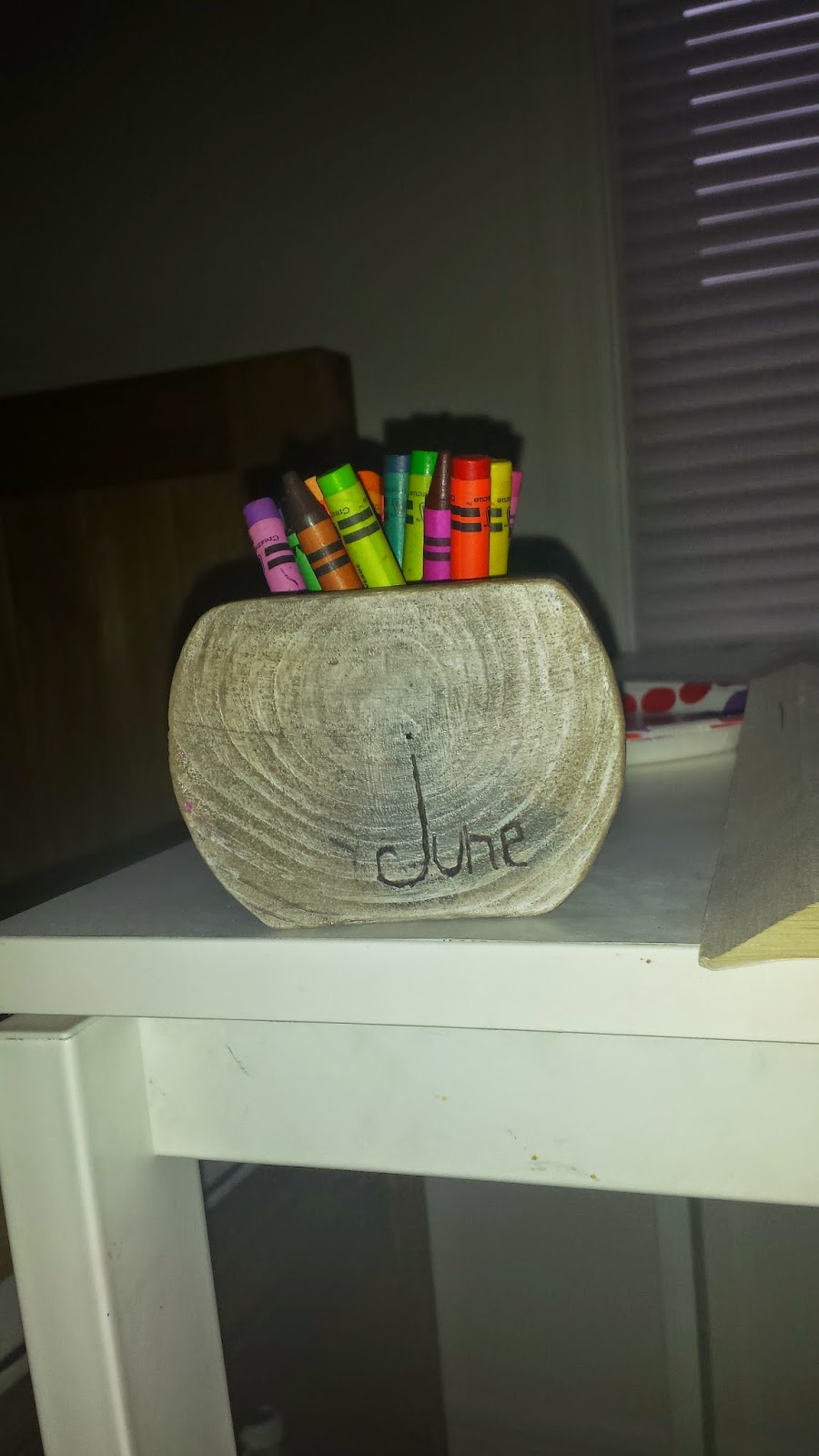 And just some randoms from the month: 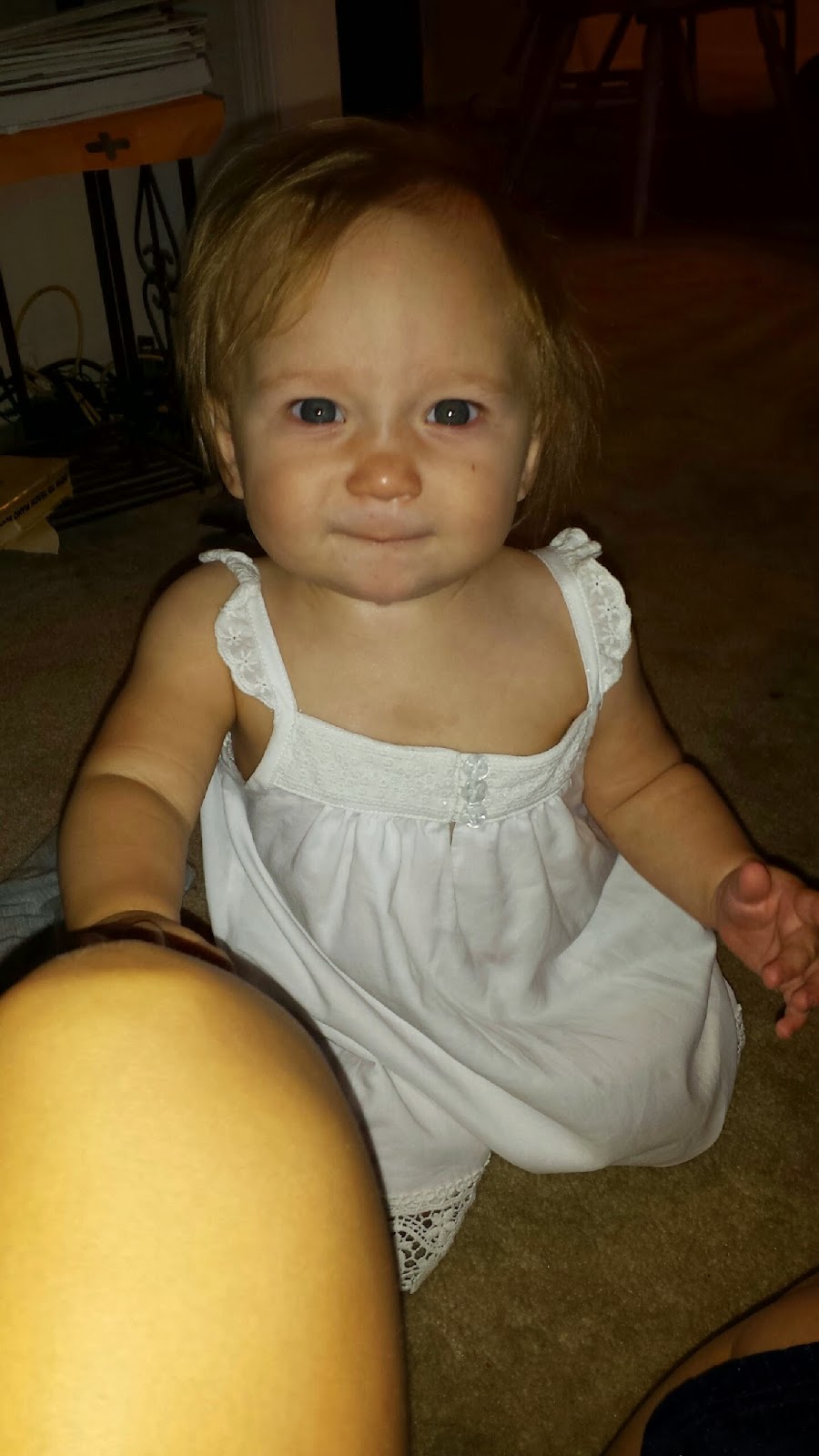 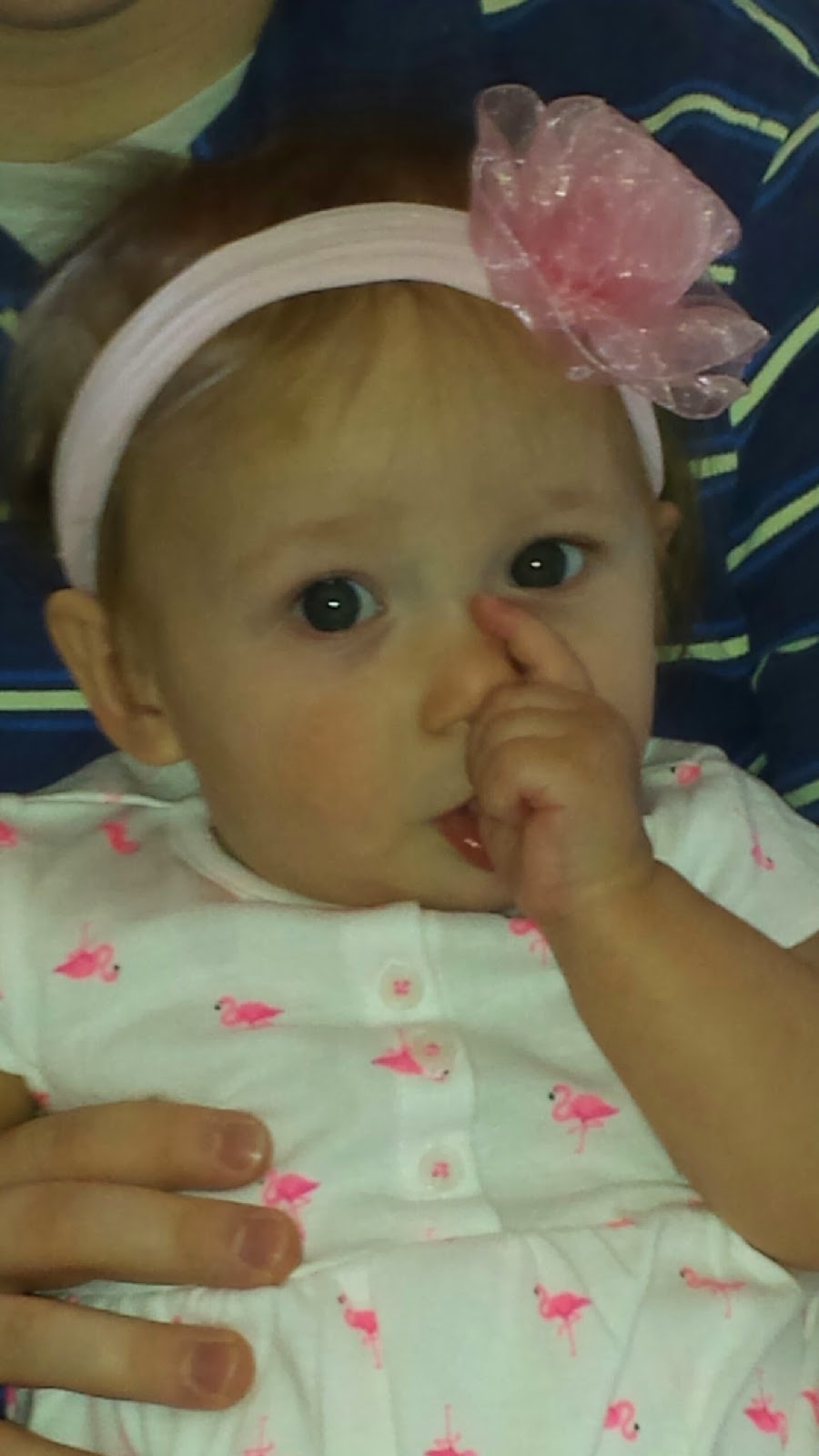 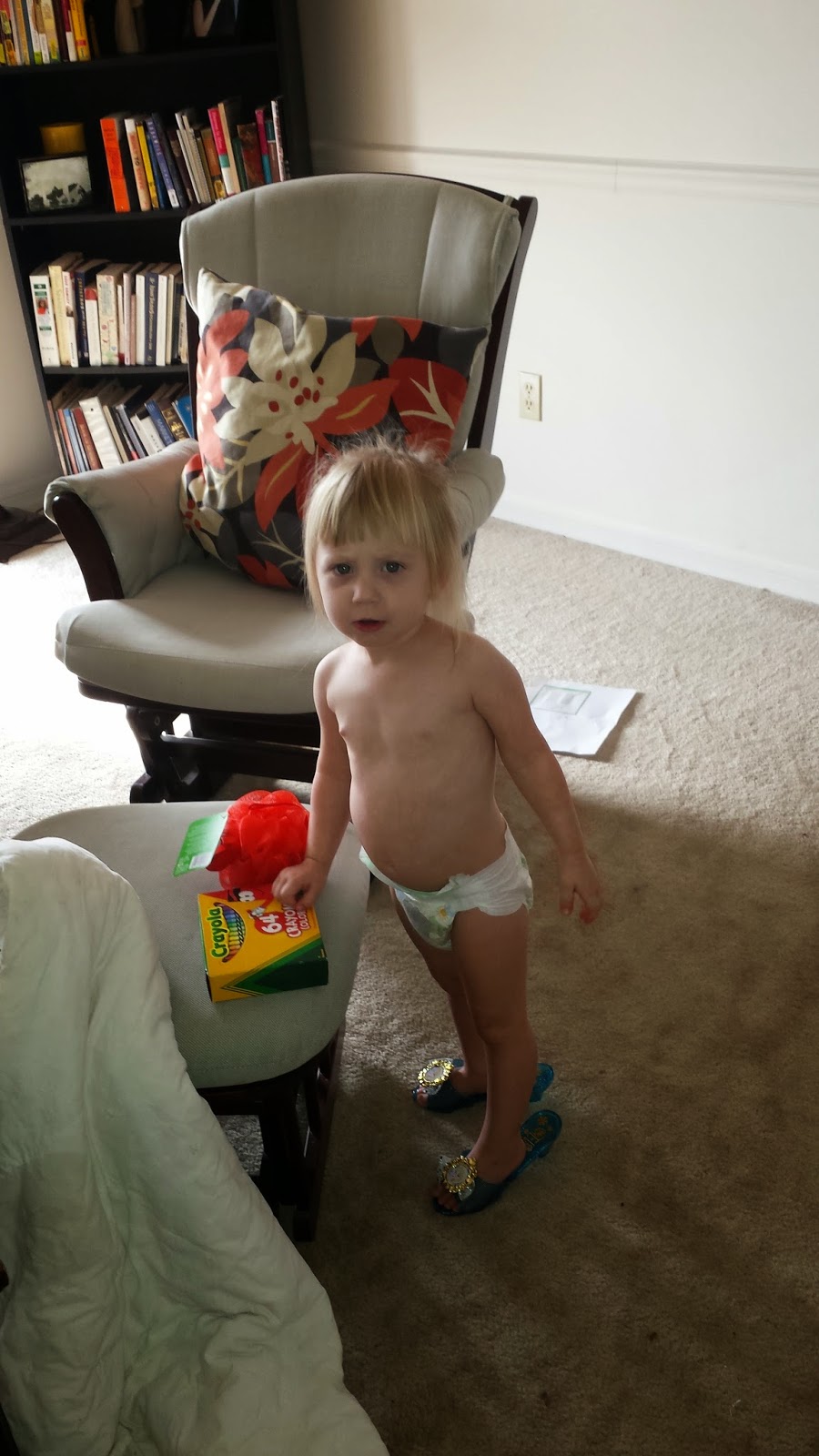 Gifts from Aunt Heidi. This woman knows how to give. Elsa shoes, crayons and an Elmo loofah. If that doesn't scream June, I don't know what does. Besides someone just screaming, which also describes June. 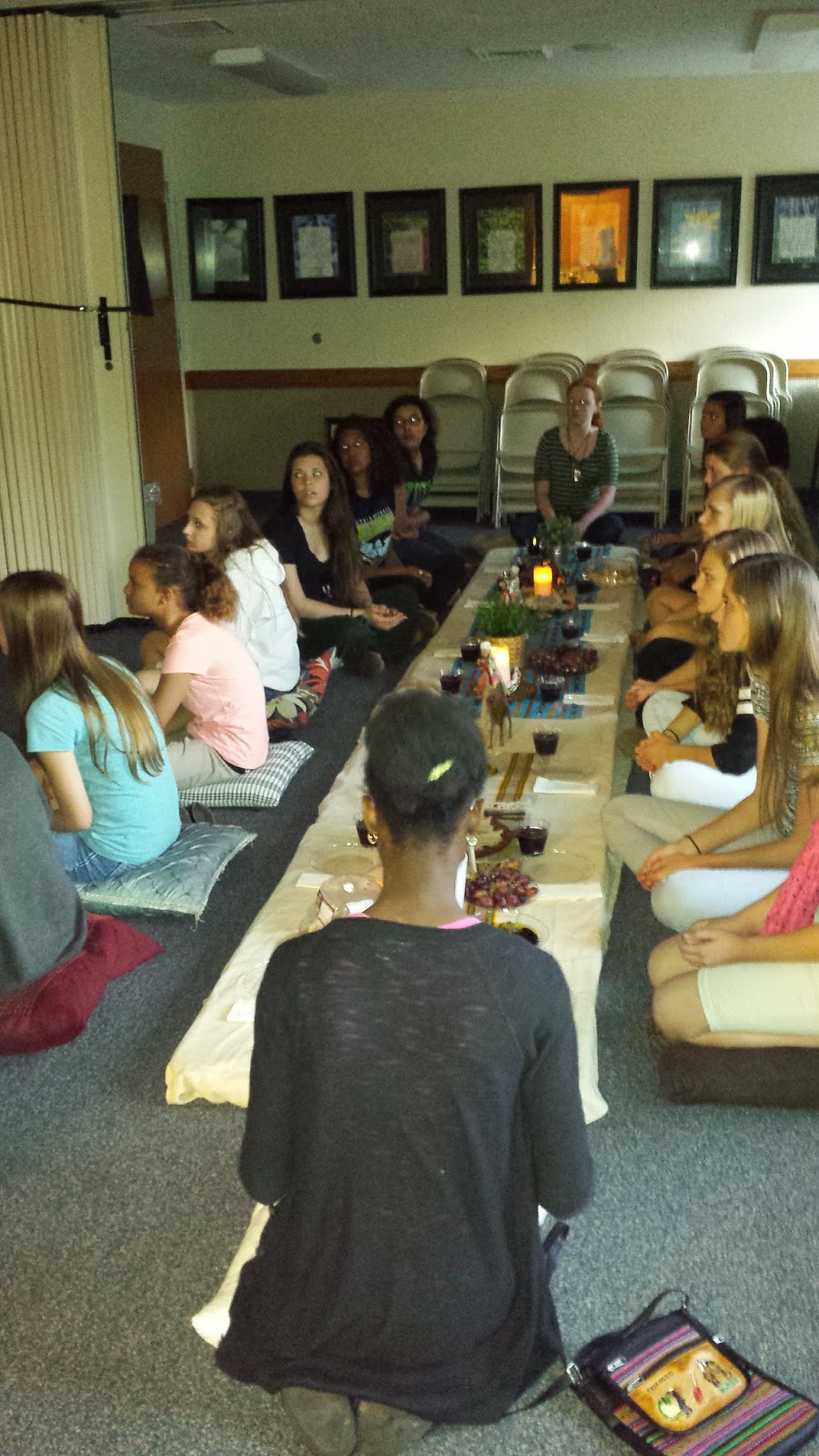 Passover with the teenage girls at church. These girls make everything better. 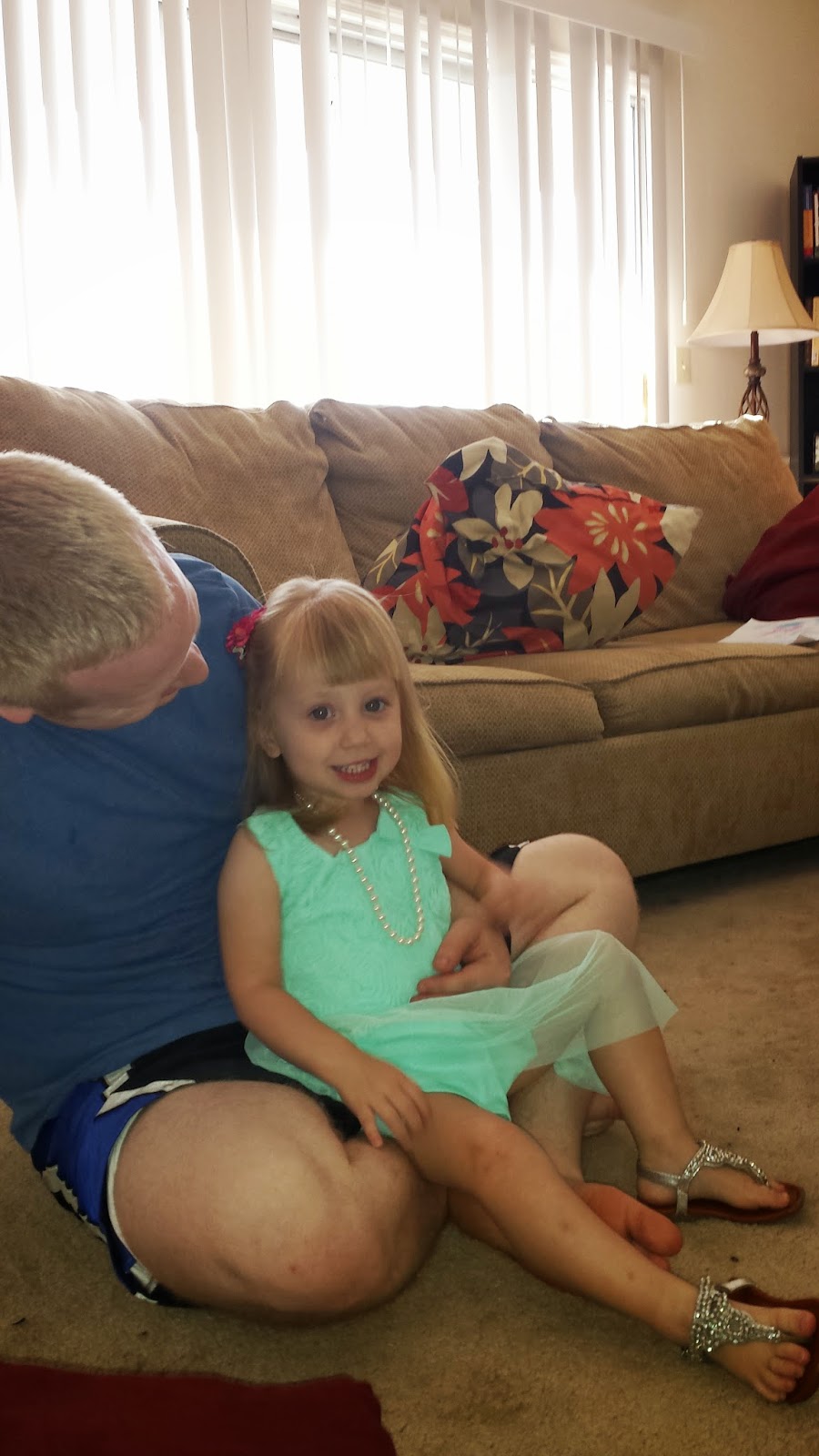 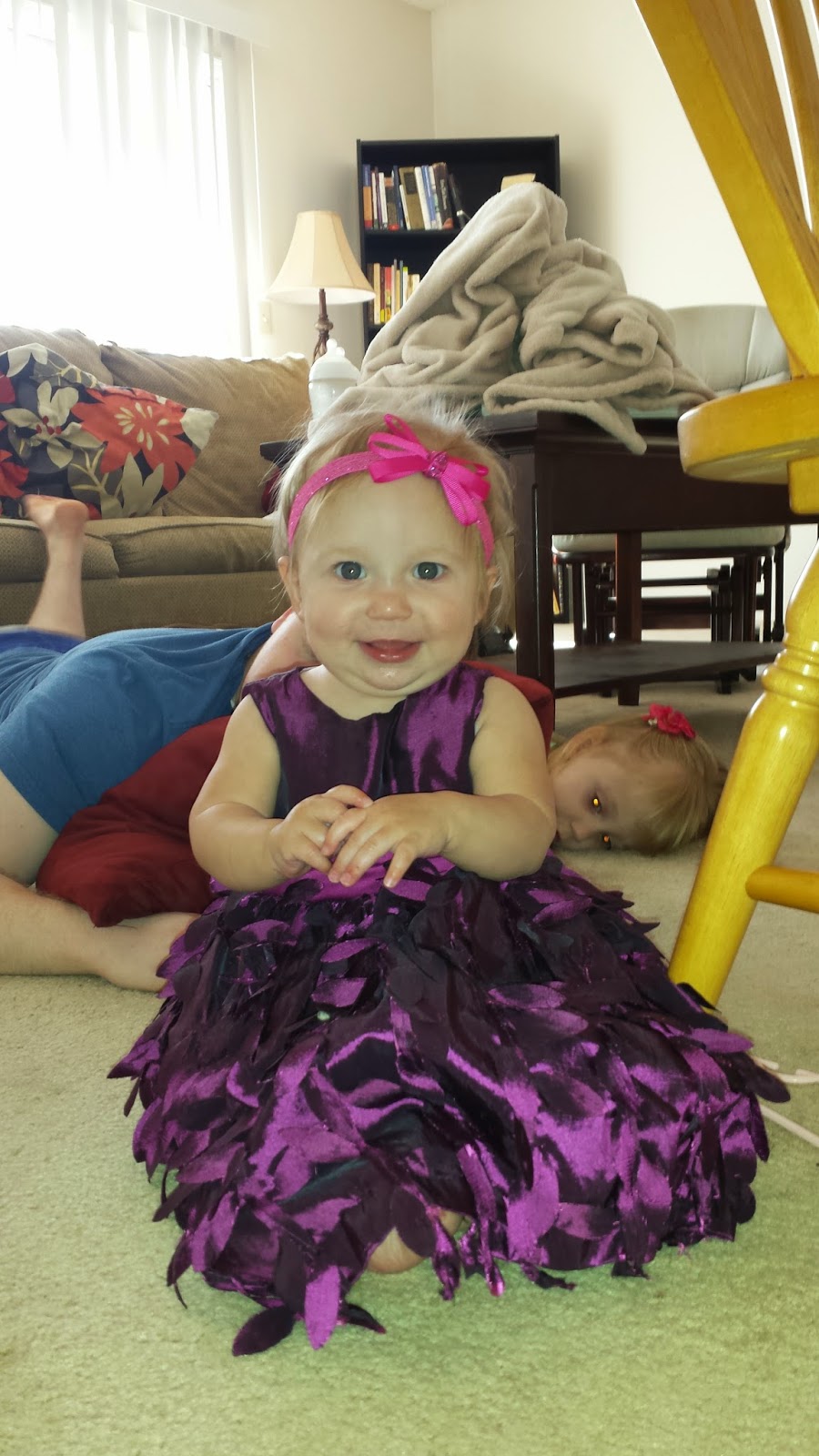 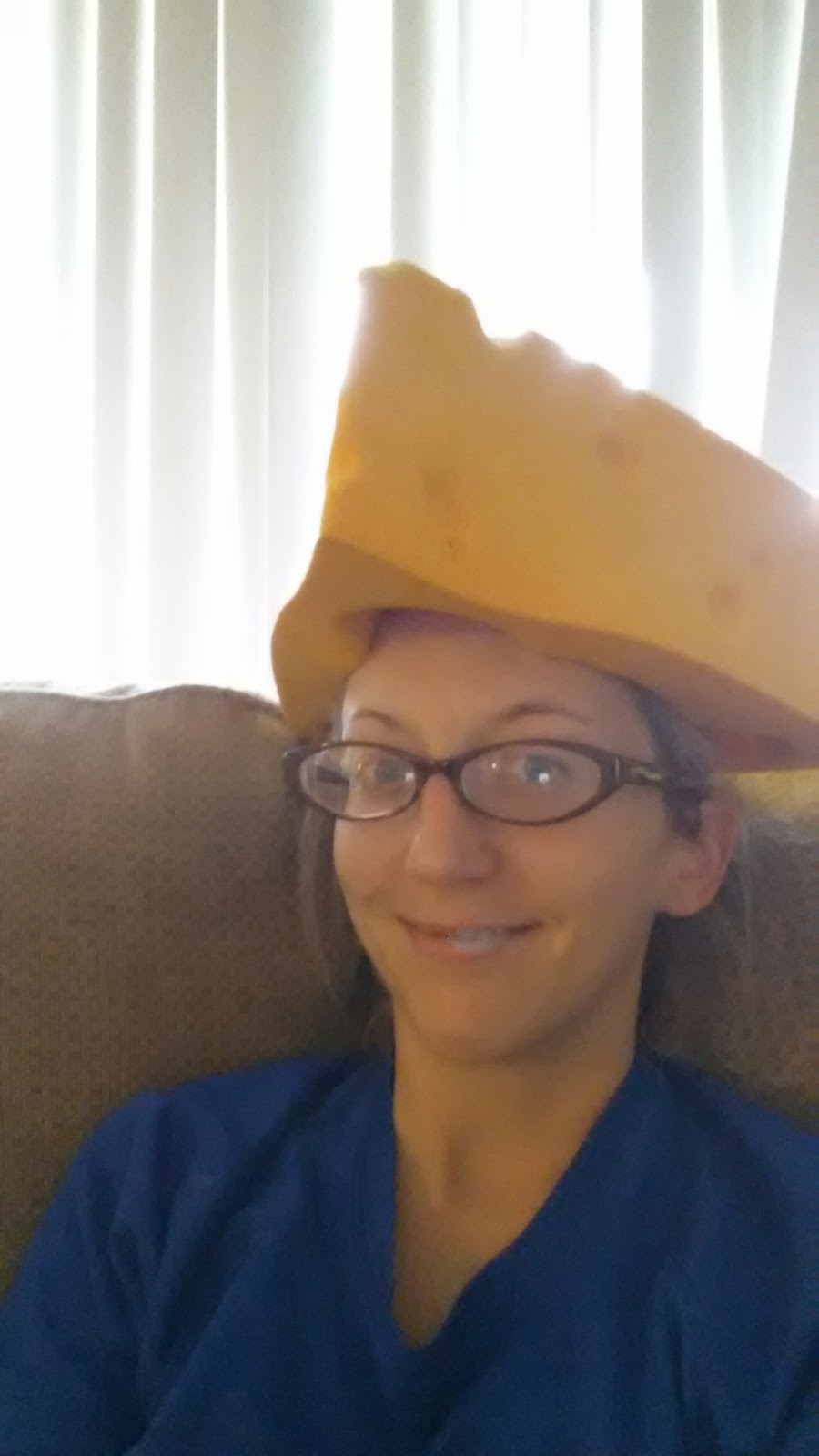 I've decided this is the picture I want used for the "About the Author" section if I ever write a book.